Often it seems that the internet is where good dialogue goes to die.  The human tendency for confirmation bias becomes a glaring practice when faced with a near-infinite amount of information. The desire to feel right is supported, pushed along and given constant reinforcement by the capacity of online groups to be established quickly and easily controlled membership. Want to find like-minded people? Holler long enough and the walls against further inquiry will spring up with every ‘like’ and supportive comment.

While the need to create community is innate, the way we go about it can create the disconnection such a search seeks to avoid. When an interest in ideological purity trumps that of expanding understanding, the result is an isolation of parts of humanity and an avoidance, if not deliberate ignorance, of the fact that no single idea or human action exists in a void of its own making. There is always an interconnected context, always a relational reality in which idea and deed are embedded.

Proselytizing is the attempt to convince someone of the rightness of one’s position, with zealotry focused on a shift in language towards agreement rather than an engagement in expansive dialogue. These terms are often used in a religious context, but their practice is not contained there. Due to that context, the notion of proselytizing often gets a negative feel, but our lives are often defined within that term, having decided we’re right about a thing, we fervently seek to spread that truth. The extent of our promotional behavior is not based on our feeling of being right, as that exists almost always. Rather, the degree to which we act is limited by the depth of importance we give to the opinion and how supported we feel.

Why We Seek Community

An increase in either importance or support is why we seek community. However, because such a focus becomes ever more restricted the result is a loss of seeing the bigger picture. The zealot is never more dangerous than when at the front of a mob, nor ever more fervent in their righteousness than if the opinion is deemed cosmically important. Lost is recognizing the nature of truth being relational, an interactive dynamic between the reality-universal and the reality-subjective. The latter does not so much create as cordon off aspects of the broader canvas to make a smaller picture. Focusing only on a particular understanding or way of viewing a situation is staring so closely at one tree that the forest of variation ceases to exist.

This is about acknowledging and exploring the broader reality holding the pieces of every limited perspective. All dialogue contains the subjective precisely because it is communion between two or more human beings, each possessing a phenomenological, or what it feels like, experience. The rightness of one’s opinion has little bearing upon the acceptance of it by any other person. In focusing so strongly on the rightness of one’s opinion, the recognition of the other person’s concerns, fears, development and existential progress tends to be forgotten. Any of us who have fought valiantly against an opinion only to at some point in the future find ourselves agreeing with that very point can attest to truth’s acquisition being partly contingent upon one’s place in life.

There is a time for standing on one’s ground with feet firmly planted, but more often than not dialogue should be less about being right and more on living a life where there is no ‘other,’ no ‘enemy,’ no ‘contrary force’ sitting across from us. Celebrating the process of sharing and expansion that is generative dialogue within our connection to others may result in a greater appreciation for the forest of human existence. 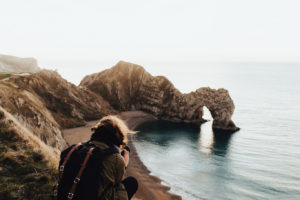 For a country with a legally established demarcation between Religion[...] 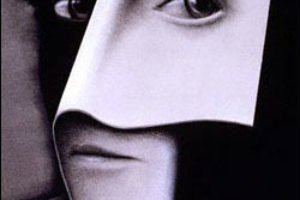 Question from Quora:  Can one heal from PTSD without using[...] 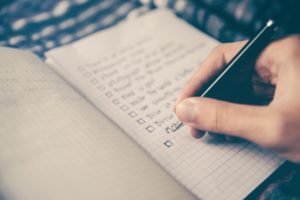